How Bruce Lee Changed the World , is a behind-the-scenes glimpse of the martial arts superstar and international icon. Shot like a graphic novel, Art of War weaves together several epic stories. How The Earth Was Made: The Complete Season One travels the globe to reveal the geological processes that have shaped our planet. Gangland: The Complete Season Four goes to the darkest corners of the country. Battles BC: The Complete Season One uses computer graphics and live-action stunts to bring to life the battle strategies

HISTORY™ PRESENTS AN ABSORBING,BEHIND-THE-SCENES LOOK AT A MARTIAL ARTS LEGEND AND INTERNATIONAL ICON 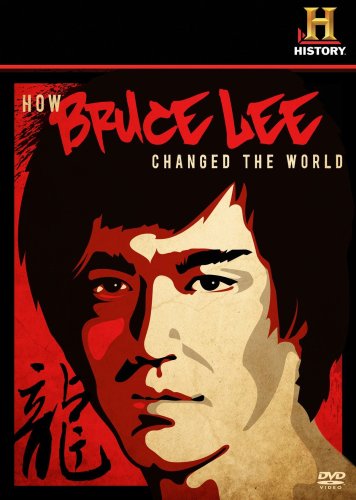 Gain fascinating new insight into the life of the Bruce Lee, as HISTORY™ presents How Bruce Lee Changed the World, a behind-the-scenes glimpse of the martial arts superstar and international icon. An intimate, feature-length portrait of the man who popularized martial arts around the world like no other, this compelling profile goes from the sets of his classic Kung Fu films to the confines of his Dojo and is enlivened with rare home movies and in-depth interviews with martial artists such as Chuck Norris, filmmakers such as John Woo, Ang Lee and Quentin Tarantino and co-stars, such as Kareem Abdul-Jabbar, who faced Lee in the memorable blockbuster Enter the Dragon. 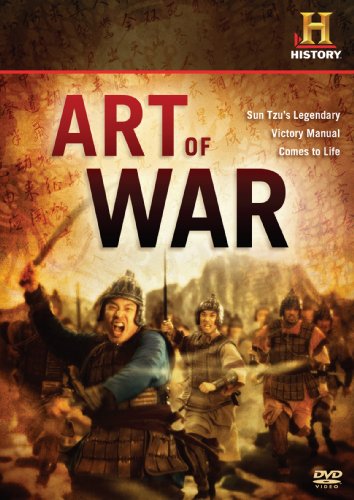 Sun Tzu was the Nostradamus of warfare, and his book Art of War, written 2,400 years ago, is still the ultimate how-to book for winning. This feature-length special brings his words to life. Shot like a graphic novel, Art of War weaves together several epic stories, including the story of Sun Tzu himself, and a war soon after his death where a city is saved using his tactics as China takes the first step toward unification. The program also follow other epic battles in history -- Roman battles, The Civil War, WWII, and present day -- that illustrate more of Sun Tzu's lessons, to detail how the people who understand his strategy are the most dangerous weapons of all. And while his ideals were originally created for battle, his lessons could be used by anyone who wants to win --whether at sports, business, or life.

SPECTACULAR FOOTAGE, DRAMATIC CGI AND EVIDENCE FROM GEOLOGISTS IN THE FIELD COMBINE IN THIS STUNNING HISTORY™ SERIES SHOWING HOW THE VIOLENT FORCES OF GEOLOGY HAVE FORMED OUR PLANET 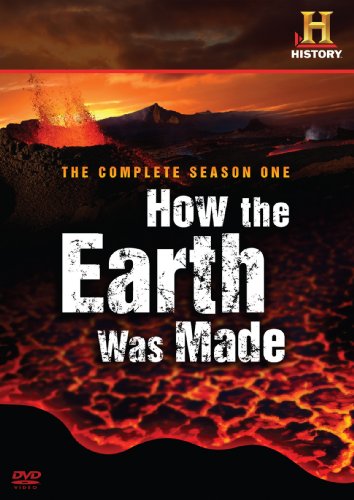 From the Great Lakes to Iceland and the San Andreas Fault to Krakatoa, How The Earth Was Made: The Complete Season One travels the globe to reveal the geological processes that have shaped our planet. Spectacular on-location footage, evidence from geologists in the field, and clear, dramatic graphics combine in this stunning 13-part series to roll back the millennia and show how the immensely powerful, and at times violent, forces of geology have literally shaped the world we live in.

Viewers interested in witnessing the earth's awesome vistas and the series groundbreaking CGI effects can journey back in time with How the Earth Was Made [Blu-ray]. Available for the first-time in visually stunning hi-def, this BD single offers the premiere 90-minute program and extras. 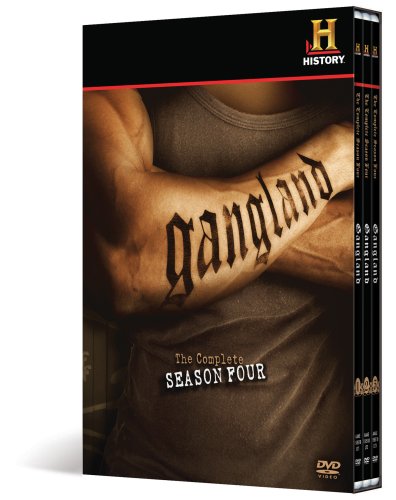 They're known for killing and terrorizing, and they've left their violent mark on our nation's history. Delve deep into the rich and often brutal bloodlines ofAmerica's gangs, from Memphis and St. Louis to Dallas, Charlotte, and Detroit, as Gangland: The Complete Season Four goes to the darkest corners of the country to infiltrate some of the most dangerous terrain in the world.

Unprecedented access to the inner workings of the country's most feared gangs, incisive historical analysis, and interviews with law enforcement specialists paint a violently accurate and compelling portrait of gang life in America, and provide insight into why these gangs exist, how they operate, their increasingly destructive methods, and the alarming rate at which they're spreading to suburban and rural areas.

Gangland: The Complete Season Four gains access to 12 of the country's most dangerous gangs on 3 DVDs.

EPIC, ANCIENT BATTLES MEETS THE DYNAMIC CGI VISUALS OF LAST STAND OF THE 300 IN THIS HISTORY™ SERIES FOCUSING ON THE GREATEST EMPIRICAL BATTLES THE WORLD HAS EVER KNOWN

Prepare for a riveting portrayal of some of the most exciting battles of ancient history – as well as the tales of betrayal, lust, conquest and brutality that often accompanied them. Battles BC: The Complete Season One uses computer graphics and live-action stunts to bring to life the battle strategies, tactics, and weapons of past military leaders, from Hannibal and the Romans to Moses, the Athenians, and David. 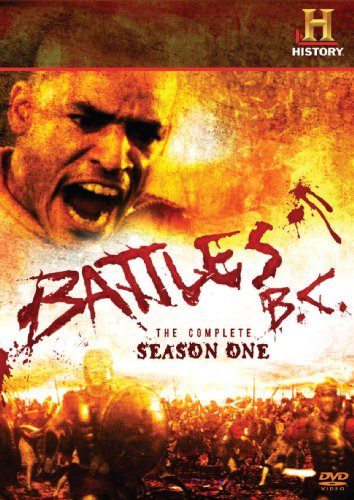 Using a graphic style similar to 300, the contemporary novel that became a Hollywood blockbuster, Battles BC shows how leaders from the ancient world fared in some of the greatest conflicts in history, exposing the truths and myths behind the legendary feats of the epic heroes and villains who didn't just wage war, but invented it.

JUST IN TIME FOR THE 70TH ANNIVERSARY OF D-DAY COMES A NEW, VALUE-PRICED EDITION OF THE BEST-SELLING WWII ULTIMATE COLLECTION -- FOUR DVDs FILLED WITH OVER 6 HOURS OF MUST-HAVE WAR-TIME PROGRAMMING

World War II encompassed some of America's greatest triumphs and most bitter defeats.And, in time to commemorate the 70th anniversary of D-day comes the new, value-priced ULTIMATE COLLECTIONS WORLD WAR II: THE WAR IN EUROPE AND THE PACIFIC,a comprehensive and intimate survey of this epic war offering over 6 hours of stunning war-time programming across 4 DVDs.

First, take a commanding view of the battles and strategy, the men and machines, and the horror and heroism in eight documentaries that chronicle THE WAR IN EUROPE:

THE GREATEST CONFLICT
NORTH AFRICA... THE DESERT WAR
THE BEACHHEAD AT ANZIO
D-DAY... THE NORMANDY INVASION
PURSUIT TO THE RHINE
THE BOMBER OFFENSIVE: AIR WAR IN EUROPE
THE BATTLE OF THE BULGE
THE BATTLE OF GERMANY

Then, experience the drama and intensity of World War II's turbulent Pacific Theater through extraordinary footage and intense expert commentary with seven documentaries that comprise THE WAR IN THE PACIFIC:

ISLAND HOPPING: THE ROAD BACK
JUNGLE WARFARE: NEW GUINEA TO BURMA
AIR WAR IN THE PACIFIC
THE BLOODY RIDGES OF PELELIU
THE RETURN TO THE PHILIPPINES
OKINAWA... THE LAST BATTLE
ADMIRAL WILLIAM BULL HALSEY: NAVAL


A&E Home Entertainment, part of the Consumer Products Division of A&E Television Networks (AETN) is a video distributor of non-theatrical programming, featuring collectible VHS and DVD editions of the high quality programming from A&E Network and History, as well as acquired classic programming. A&E HomeEntertainment brings the best of critically acclaimed entertainment presented in award-winning packaging to the special interest category. For more information about ordering these and other titles from the A&E Home Video Collection, call (212) 206-8600 (TRADE ONLY). Consumers please call 1-800-423-1212 (A&E). In addition to placing orders by phone, A&E Home Video products may be purchased over the World Wide Web at ShopAETV.com.