Age of the Dragons 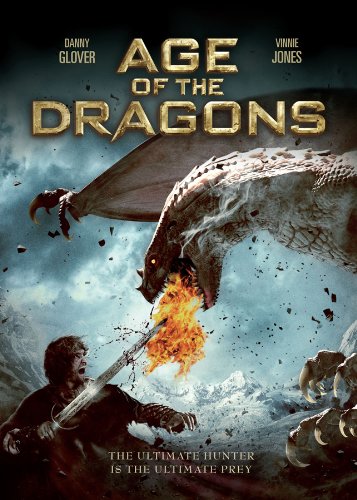 SYNOPSIS: Age of the Dragons

is an adaptation of Herman Melville's classic novel Moby Dick. Set in a medieval realm where Captain Ahab and crew hunt dragons for the vitriol that powers their world, Ishmael, a charismatic harpooner and his friend Queequeg join their quest. Ahab's adopted daughter Rachel, beautiful and tough, runs the hunting vessel. Ahab's obsession to seek revenge on a great "White Dragon" that slaughtered his family when he was young and left his body scarred and mauled, drives the crew deeper into the heart of darkness. In the White Dragon's lair Ahab's Secrets are revealed and Rachel must choose between following him on his dark quest or escaping to a new life with Ishmael.