PR: Redemption of a Dog on DVD Aug 28

Redemption of a Dog 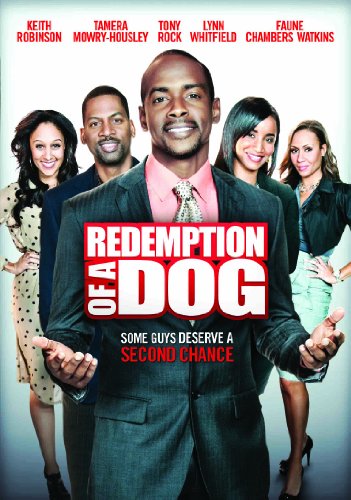 Will Austin is a successful executive and certified womanizer who enjoys the fruits of his labor. Literally. He has a seemingly endless supply of woman, but has just met one who stands out from the rest -- a savvy, sexy psychiatrist who just may be his match. However, when his past comes back to haunt him, he must decide between his womanizing ways and being the man he was always meant to be in Redemption of a Dog