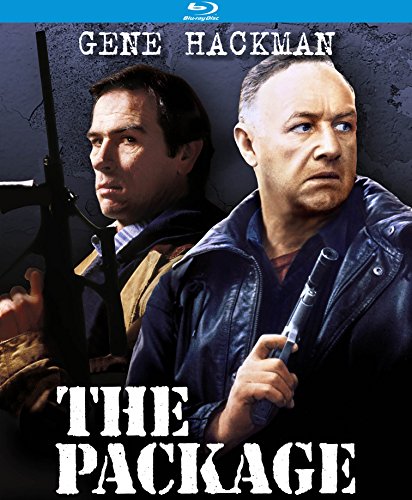 Synopsis: From Andrew Davis, the director of The Fugitive comes a brilliant, explosively entertaining action/thriller featuring powerful performances by screen legends Gene Hackman (The French Connection) and Tommy Lee Jones (No Country for Old Men). Featuring a superb supporting cast that includes Joanna Cassidy (Blade Runner), Dennis Franz (TV's NYPD Blue), Pam Grier (Foxy Brown) and John Heard (Cutter's Way), this top-notch thriller really delivers. Sergeant Johnny Gallagher (Hackman) thinks he's been given a routine assignment: to escort a rebellious American soldier (Jones) from Europe to the U.S. for a military court martial. Gallagher soon learns, however, that the assignment is anything but routine, when he uncovers a terrifying military conspiracy. The clock is ticking down to a historic superpower summit, and Gallagher must stop the deadly plot before it's too late...for him and his country.